The online title of a marvelous piece in today’s New York Times’ Sunday Magazine is How Analog Clocks Can Give Us More by Giving Us Less.  The print edition title is simply “Analog Clocks”.   Deb Olin Unferth remarks: “When I was a kid, I loved all clocks – atomic clocks, clock radios, even clocks you couldn’t see.  (You could ‘call time’ free of charge back then, dialing 976-1616 to hear a sentence that has never quite left my mind: ‘At the tone, the time will be … ‘)”  Perhaps you’re old enough to share that remembrance too, except when I was a kid growing up in Philly the number was TI6-1212 (the “TI” for time, as opposed to the recorded weather forecast which was WE7-1212.)

Analog clocks are more decorous than functional much as calculation has been relegated to mental exercise, a process displaced by calculating devices.  But there is much to be said in favor of analog clocks over the digital counterparts, and Deb says it so well that all I have to do is share her sumptuous prose.

“Analog clocks, though, are special.  Every minute, every second, the hands refute Zeno’s paradox: They move continuously, never pausing artificially on one number, passing through an infinite series of fractions of time – a visual demonstration of the fact that time is always in motion.

The clunky digital clock, by contrast, jerks along, stopping every minute like a Beckett character – I can’t go on.  I’ll go on – falsely implying that time is a series of snapshots, a stop action film rather than the seamless flux that it is. 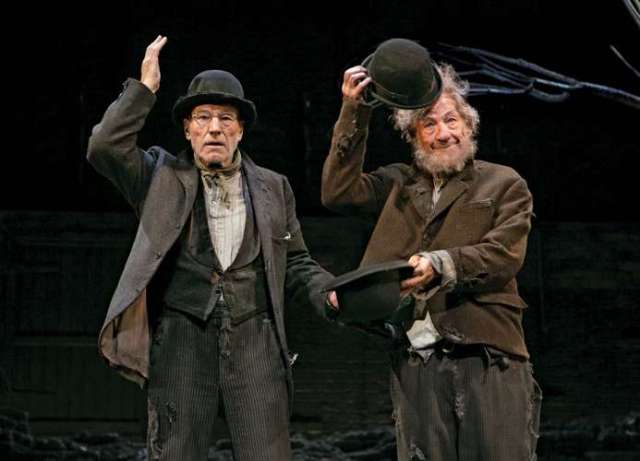 On the elegant analog clock, meanwhile, time swells and recedes, like waves and seasons and life.  The hands evoke the rotation of the earth, the movements of celestial objects, the cosmos … the ambiguous quality of the analog is a strength.  I could be a minute early or late, depending on my head-tilt.  A visual demonstration of relativity.  The digital numerals on your phone: That is time controlling you.  On the analog, I’m my own boss.

The clock offers such a simple connection to the rest of the world.  It’s calming.  Gaze at it … A simple circle, it is the direct descendant of the sundial, connecting us to the mysteries of our forebears and their weird scientific achievements, to a time when the sky told humans how to live.

Why do we need to know the time in the first place?  Sure, we have jobs and appointments, even now when so many of us are stuck at home … and yet we need our coordinates.  Where am I on the space-time continuum?  A question as urgent as ever.  If you stare long enough at your analog clock, your thinking can grow dark.  The contamination of the earth.  The possible world we will wake to when this current disaster is over.  Perhaps the clock is a marker of our arrogance, a record of our insistence that we own and dominate everything, form water to animals to hours.

But if you stare longer, your mind will keep moving beyond those dark through, beyond all thought.  You will stay, instead of rising to to meet your churn of responsibilities.  You will wait (for what?) in the beauty of the pause, in the ever shifting emptiness.”