Arizona Fall League Rosters Out for 2015! 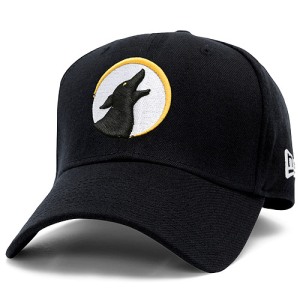 Phinally the wait is over, as the rosters were released today for the 2015 AFL clubs who’ll begin play in Arizona stadia in mid-October.  Our Phillies will be part of the Glendale Desert Dogs, featuring top prospect J.P. Crawford at short and Andrew Knapp catching – the two offensive stars of the Reading Fightin’ Phils, joined by Dylan Cozens, a 21 year-old outfielder and Scottsdale native recently promoted to the Fightins from Lakewood when Nick Williams went down with a concussion.  Two other teammates from the Fightins, Tom Windle and Nick Pivetta will be on the mound, Windle acquired in the Rollins trade and Pivetta in the Papelbon deal.  Unfortunately I don’t see Ian Happ from the Cubs on the Mesa roster — that would have made our trip complete!

1 Response to Arizona Fall League Rosters Out for 2015!