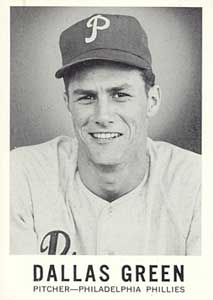 I first encountered Dallas Green in his role as a young Phillies pitcher who struggled to maintain his role on a struggling Phillies team in the early 1960s.  Green left the Phils after their epic 1964 collapse, though he played no role in squandering the lead.  He finished his career as a pitcher with a W-L record of 20-22 and an equally non-descript ERA.  He became much better known as a baseball executive, and endeared himself to Phillies fans as manager of the 1980 World Series team that exorcised the demons of 1964. 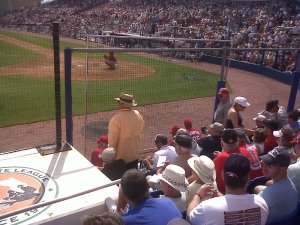 Since 1993 I’ve attended Spring Training games in Florida, and Dallas is a staple as a Phillies advisor there.  It’s easy to spot his tall frame, still in great shape for a guy in his mid 70s, with his shock of white hair, and signature straw hat, weather-permitting. It was a shock of a different kind to open my internet page this morning and find the news that the young girl who was killed in the tragic Arizona shooting yesterday was Dallas’s granddaughter. 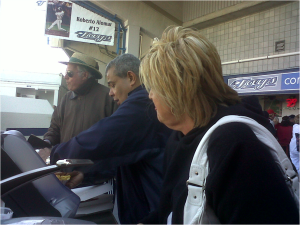 So often sports figures seem distant, and though Dallas reportedly has prided himself on a gruff exterior, perhaps he has mellowed in recent years.  This seemed to be the case in Dunedin last year, down the road from Clearwater, where I had a brief but pleasant chat with Dallas and other members of the Phillies family.  As I’ve mentioned before when you’re a serious fan the highs are higher with good tidings, and the lows are lower when the news is bad.

The news of 9 year-old Christina Taylor Green’s death as the innocent victim of a deranged gunman in Arizona traveled around baseball circles quickly.  Baseball was deep in Christina’s bloodline, her father a scout for the LA Dodgers and her 11 year-old brother carrying Dallas’s name.  As a grandfather with a granddaughter of the same age I can only imagine how Dallas and the family feels.

The memorials and tributes abound.  They are heartfelt and meant to help numb the pain, though we well-wishers realize we can never make sense of a senseless tragedy, perpetrated by an individual who places no value on innocent lives, and robs life of its innocence.  I share the wonder with baseball folk at how Christina’s family finds its strength.  Dallas Green would address this in Spring Training, and the attempt to heal in part through re-immersion in baseball. 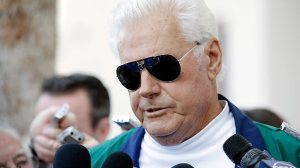